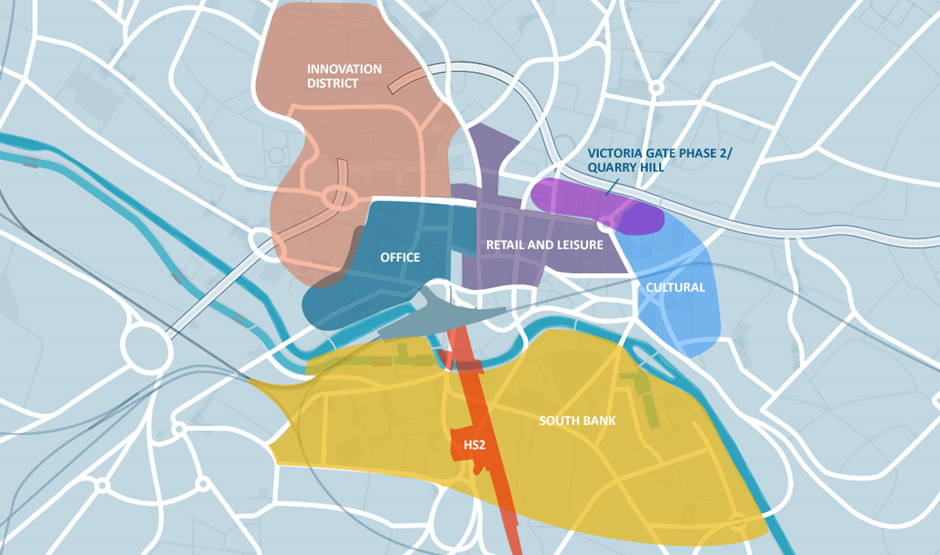 Probably the most famous Yorkshire inventor is Percy Shaw who invented cat's eyes. Shaw patented his invention and set up a company to manufacture it. After a slow start his company manufactured over a million road studs a year. He ran a Rolls Royce and received an OBE in 1965 (see Reflecting Roadstuds Ltd.'s History page). Not every inventor can be as successful as Percy Shaw but his life story shows how it is possible for a man of very humble origins and limited education to exploit a bright idea spectacularly well.

Here are some tips on how to do it.

Tip No. 1 - Make sure you own the invention

Although the inventor is primarily the person who is entitled to an invention there are some who take priority over him or her. Employers, for example, if the inventor is employed in an R & D department or in some other job in which he or she might be expected to come up with an invention. Product design consultants are another group of people who would not normally claim an invention that they had helped to develop. This was not a problem for Percy Shore because he was self-employed contractor when he made his invention. Check your contract of employment and contact me or some other professional advisor if in doubt.

Tip No. 2 - Keep quite bout the invention until you are ready to exploit it

You know the good old Yorkshire song that begins "Hear all, see all, say nowt". It makes very good sense for inventors. Patents confer monopolies which can be granted only for inventions that are new. "New" for this purpose means something that is not part of the "state of the art", that is to say the sum of human knowledge at the date of application for a patent. If you go blabbing about your invention it ceases by definition to be new and, thus, not patentable. Not only that it makes it very difficult to protect the invention in some other way such as the law of confidence. Best to keep your trap shut at all times except when talking to people who might help you protect your invention such as lawyers or patent attorneys, design or develop it such as product designers and development consultants and, of course, potential partners or investors who will help you make and market it.

Tip No. 3 - If you do need to discuss your invention do so in confidence

That brings me onto Tip No 3 that if you do need to discuss your invention with anyone do so in confidence.
An obligation of confidence is a duty not to disclose or misuse or disclose information that has been disclosed in confidence without the discloser's permission or other lawful excuse. Such an obligation arises automatically in some cases such as when you consult a lawyer or patent attorney. In other cases it is sensible to get the other party to sign a confidentiality or non-disclosure agreement. Such an agreement should specify the information precisely. It should require the other party to keep the information under wraps except when in use. It should state the purpose of any disclosure, whether the information can be shared with anyone else, whether documents  can be copied and when they are to be returned.   It is then up to you to police and enforce the conditions of the disclosure. I gave a presentation to the Leeds Inventors Club on confidentiality on 14 June 2006 and have written several articles on the subject such as Confidential Information on 12 Nov 2006 in my Inventors' Club blog. Though they were published 10 years ago the law has not changed much. If you need further information on the topic  do get in touch with me.

Tip No. 4 - Be particularly careful when approaching potential licensees

A lot of people write unsolicited letters to manufacturers or retailers whom they believe could be interested in the invention in the hope that they will develop it, put it into production, market it and pay them some money for their idea. That is nearly always a mistake. In most cases the letter ends in the bin and nothing more is heard from the manufacturer or retailer except a short acknowledgement. The reason for that is that many businesses have more than enough ideas that never see the light of day from their own R & D or marketing staff and they would risk a strike or at the least a lot of resentment by such employees where they to run with an idea from outside the business without good reason. Moreover, if the unsolicited idea is taken up the recipient is under no duty to pay the person who had the idea any money or even to give him or her any recognition unless the recipient receives the idea in confidence or the person who had the idea applies for a patent. There are, of course, exceptions. The NHS has set up a number of innovation hubs such as Medipex to develop its employees' inventions and a few companies such as Procter & Gamble and Boots invite submissions from members of the public but even then you should take care and seek professional advice if in any doubt. That was not a problem for Percy Shaw who set up a company to manufacture his own road studs. For many inventors, that is the best way forward.

Invention promotion companies are businesses that offer to evaluate an invention and bring it to market. They advertise widely in the press and on the internet.  There are some reputable companies such as the NHS hubs that I mentioned above and I am aware of one not-for-profit enterprise that has been formed by an inventors' club in Lancashire but many are not. The Intellectual Property Office warns in Seeking intellectual property advice:


"Some unreliable firms promise to evaluate your invention for a fee of a few hundred pounds. They then tell you that your invention has great market potential. They may offer to promote your invention to manufacturers if you pay a fee of several thousand pounds up front. Once you have paid up, they may do little or nothing for you."

Very few invention promotion companies offer information or services that are not available free of charge or for a modest fee elsewhere.

Tip No. 6 - Use the Business and IP Centres

One of those resources is the Business and IP Centre at the British Library in London which supports business owners, entrepreneurs and inventors with a comprehensive collection of databases and publications for free, as well as attend practical workshops, one-to-one advice sessions and inspiring talks. The Centre has a Facebook page, Linkedin group and twitter account.. There are also Business and IP Centres in Leeds Central Library which also holds a regular patent clinic, enterprise club and inventors' group and Sheffield Central Library which has Mr Roger Tipple, an innovator in residence, as well as inventors' club and patent clinic. I should add that I set up and chaired the Leeds and Sheffield inventors' clubs for many years and that that I also hold patent clinics at the Business Innovation Centre in Barnsley on the second Tuesday of every month.

Tip No. 7 - Think about the IP protection you need when drawing up your business plan

Patents are expensive to acquire, maintain and enforce and may not be what you need. In  order to obtain a patent you have to teach those with the relevant knowledge and skills ("skilled addressees") how to make or use the invention after the patent has expired, lapsed or been revoked. As patents are territorial anyone with such knowledge and skills outside the UK can make or use the invention unless you seek a patent for his or her country too. There are often better ways in which you can use your money. A good exercise when writing your business plan is to:
(1) identify the income streams for your business over the planning period;
(2) consider the threats to those income streams over that time;
(3) think about possible counter-measures to those threats most of which are going to be careful;
(4) if some of those counter-measures are going to be require an intellectual property right choose the one that is most likely to protect the income stream; and
(5) ensure that you have the funding to enforce your intellectual property right.

IP litigation is still expensive and most legal indemnity policies exclude it. However there are some brokers who specialize in such cover and can give you a very competitive quotation. You can also get policies to protect you against revocation or invalidity claims or actions by third parties for the infringement of their rights.

For many years banks were the first and last port of call for inventors but it has now become increasingly difficult to raise money from them. There are now other options. You can raise capital through business angels, venture capitalists and crowd funding. You can raise working capital or other short term loans community development financial institutions such as the Business Enterprise Fund and peer-to-peer lenders.

Professional fees can be expensive but you've heard the expression about spoiling the ship for a ha'p'orth of tar. If you need legal or other professional advice get in touch with me on 020 7404 5252 or through my message form and I will point you in the right direction.
Posted by Jane Lambert at 16:28